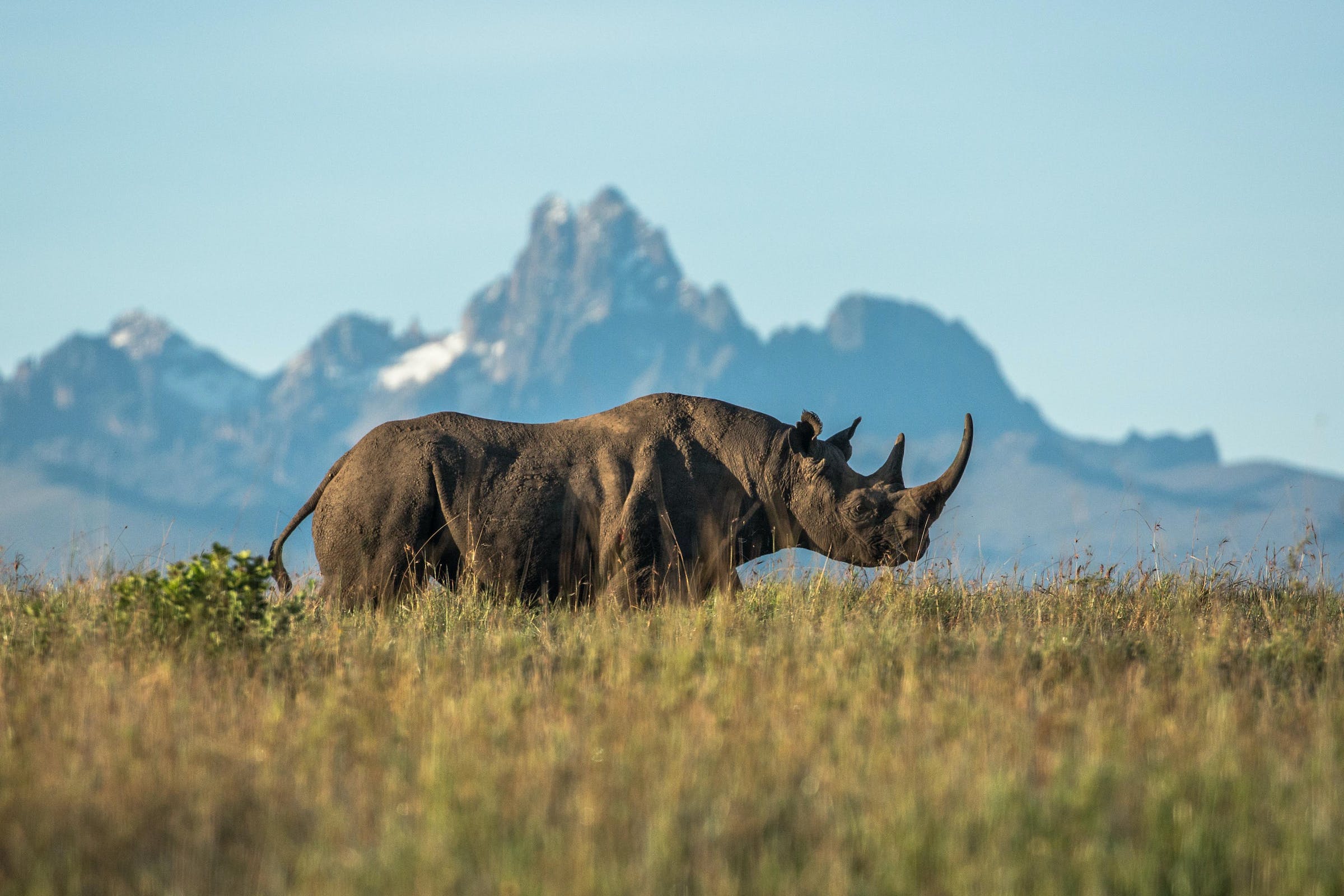 Most rhino species are dangerously close to extinction.

Their future is continuously imperiled by an illegal trade motivated by greed, cruelty, and traditional practices, as well as unsafe habitat that leaves them vulnerable to poaching. These persistent threats must be addressed in order for rhinos to have a chance at recovery.

Poaching. Rhinos are extremely powerful animals, but they are no match against the grip that poaching continues to have on them. Criminals target rhinos to supply an illegal trade that prizes rhino horns as art commodities and for medicinal value, despite there being no evidence that they possess such traits. Despite current conservation efforts, a rhino is still killed every ten hours across their range. In South Africa specifically, home to the largest rhino population in the world, a rhino is killed every 15 hours. More rigorous, effective measures are necessary to stop poachers so that rhinos can recover.

Illegal horn trade. Rhino poaching is driven by a demand for rhino horn in Asia, primarily in China and Vietnam, where it is believed to hold medicinal properties. Traditional medicine practices in these areas deem rhino horn a panacea, even though these horns are made of nothing more than keratin, the same material that our own hair and fingernails are made of. Science verifies that rhino horns carry no medicinal value, yet the illegal horn trade continues to fuel the poaching crisis that threatens rhinos. The demand for rhino horns in Asia must stop and wildlife criminals must be brought to justice in order to end the needless killing of rhinos.

Loss of habitat. Habitat loss and unsafe conditions caused by human development are also leading factors in the decline of rhino populations. Agriculture and urban settlements continue to swallow more of the habitats that rhinos rely on to survive. As human populations steadily grow in Africa and Asia, rhinos lose their land and food sources. Disconnected habitats also create fragmentation among rhino populations, which greatly affects reproductive opportunities available to them.

Low Population Density. As habitats shrink and rhinos are killed for their horns, low population density becomes a threat. This leads to inbreeding and the loss of genetic diversity. These are serious concerns for isolated rhino species such as Sumatran and Javan rhinos, and for subspecies that have been poached to near-extinction, such as the northern white rhino. Scientists are developing methods of artificial reproduction to save some rhino species from their end, but more work is needed to fight the threats that create low population density so that rhinos have a chance to recover.