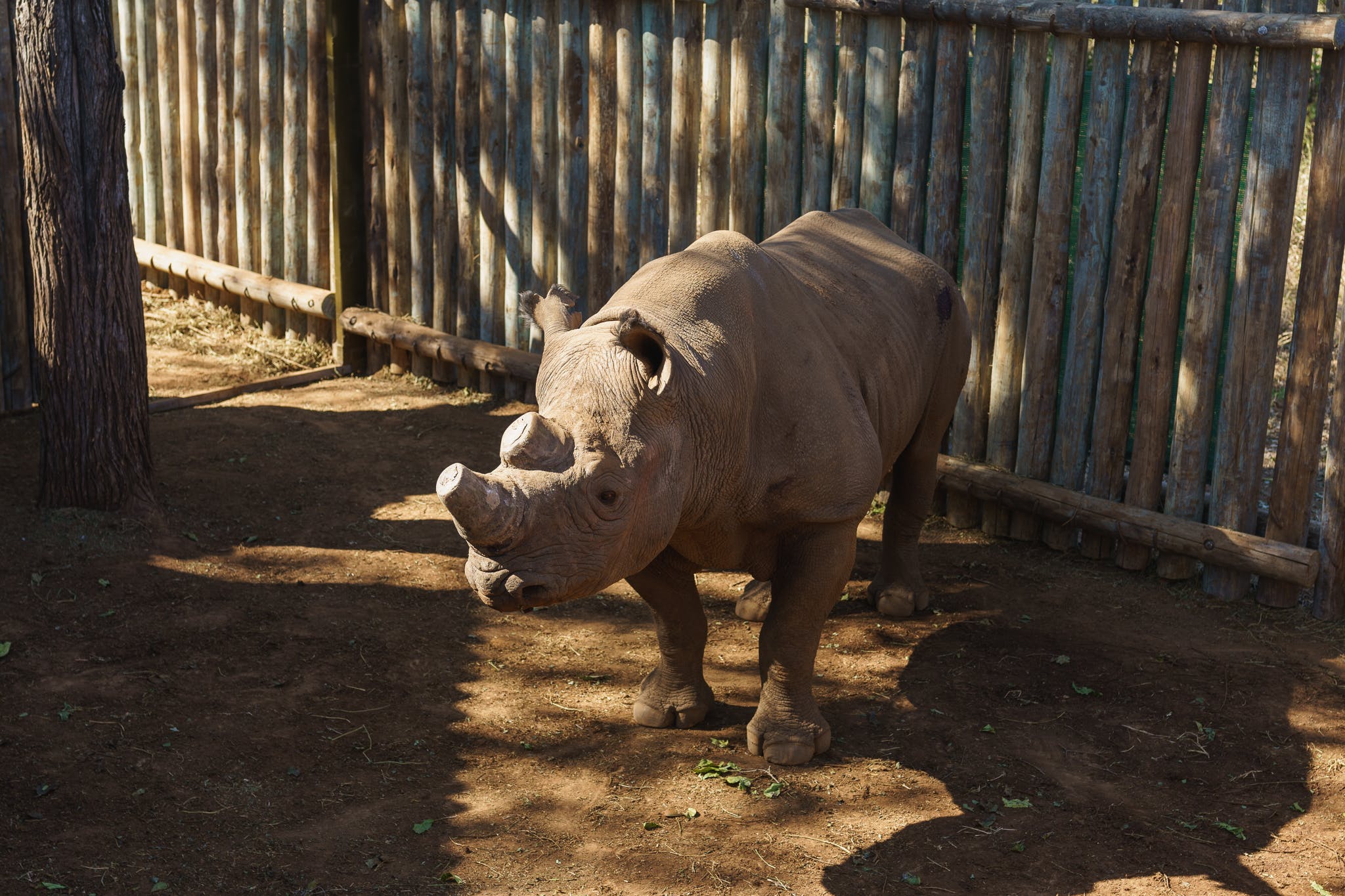 In May 2021, the RRF supported an incredible project to reintroduce black rhinos to Zimbabwe’s Gonarezhou National Park. This project was 12 years in the making under the supervision of the Gonarezhou Conservation Trust (GCT), a partnership between the RRF grantee Frankfurt Zoological Society and the Zimbabwe Parks and Wildlife Management Authority.

GCT selected 29 black rhinos from other parts of Zimbabwe and relocated them to Gonarezhou, where they could begin a new life under the protection of authorities. Markus Hofmeyr, Director of the Rhino Recovery Fund, played a key role as a wildlife veterinarian in the safe capture and rewilding of these rhinos. This extraordinary achievement made Gonarezhou home to more black rhinos than any other park in Zimbabwe. There are less than 6,000 black rhinos left in the wild, so this project reignited hopes that the species can recover once again in its historic range.

The entire reintroduction process was detailed in this amazing story first published on World Rhino Day last year. Esri’s ArcGIS StoryMaps, the platform used by the RRF to share this story, selected A Homecoming for Gonarezhou’s Black Rhinos to be in their Top 10 list of favorite stories created on their platform in 2021. We’re honored to be featured among such an impressive collection of stories chosen from over 473,000 other StoryMaps published last year.