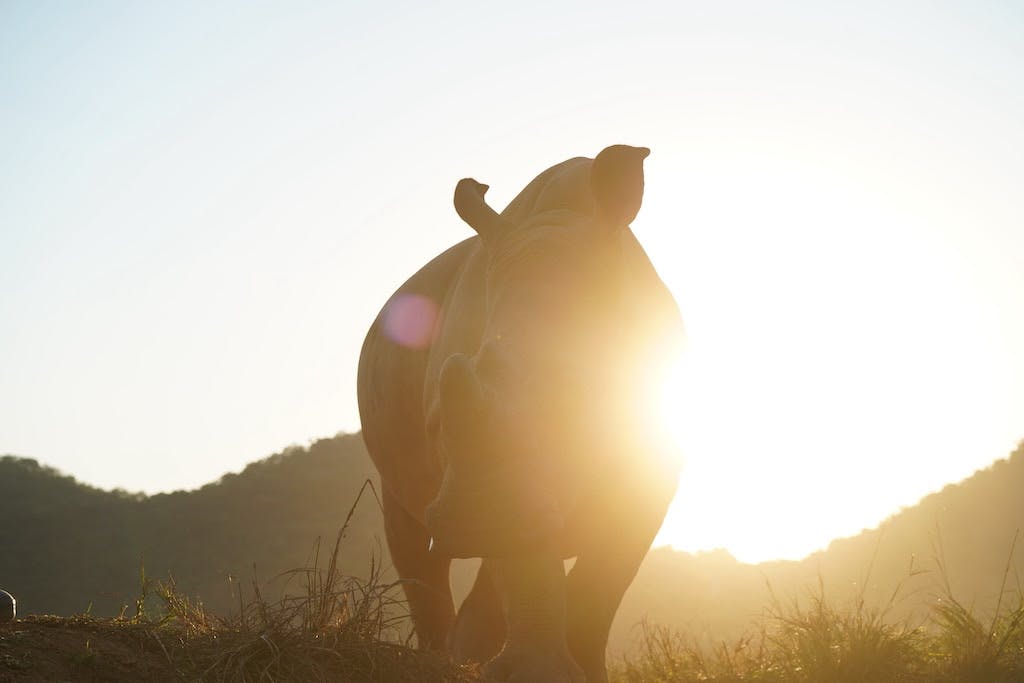 An Update on Arthur, the Orphaned Rhino

Earlier this year, we featured a story about the orphaned rhinos being rehabilitated by RRF grantee Care for Wild Rhino Sanctuary (CFW). Among this group of young rhinos is Arthur, an orphan who was injured trying to protect his mother from poachers. Arthur was three weeks old when CFW's team rescued him in 2018, and now at three years old, Arthur has miraculously recovered to be an energetic ray of sunshine.

More than that, Arthur has become a symbol of hope, resilience, and bravery to those enamored with rhinos and working to protect them. During his recovery, Arthur received numerous cards from children all over the world who wished him well. Today, his wounds have healed into scars, a constant reminder of his journey and badges of honor to his courage.

Now that Arthur and his crash—the group of rhinos he has been rehabilitated with—have completed their rehabilitation, they are now entering the next phase of CFW's program: rewilding and release. This part of the program reintroduces these rhinos to the wild so that they can live free as they always should have been. Arthur is joined by Summer, his best friend and fellow orphaned rhino, so he'll continue to share the bonds that were so vital to his recovery.

Learn more about CFW, their amazing program, and Arthur here.