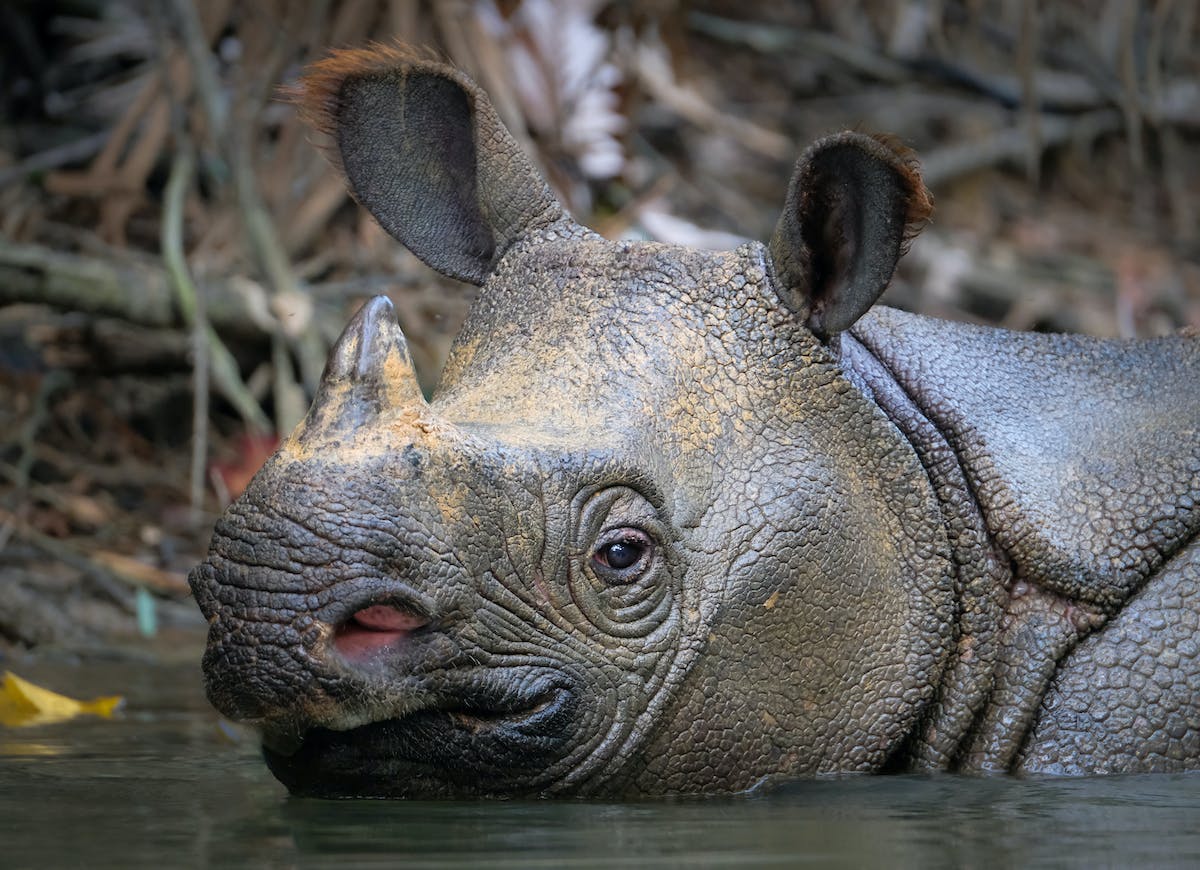 Protecting the World’s Only Population of Javan Rhinos

Ujung Kulon National Park (UKNP) is the largest remaining tract of lowland tropical forest on the island of Java, and home to the world’s last surviving population of the Critically Endangered Javan rhino, numbering 75 individuals. The greatest threat to Javan rhinos is that the entire population exists in a single site, making it susceptible to external forces like diseases and habitat loss and catastrophic events. The RRF gave funding to the International Rhino Foundation to support their work with the Indonesian Ministry of Environment and Forestry to prevent the extinction of Javan rhinos, while also protecting other threatened species and critical habitat in UKNP.