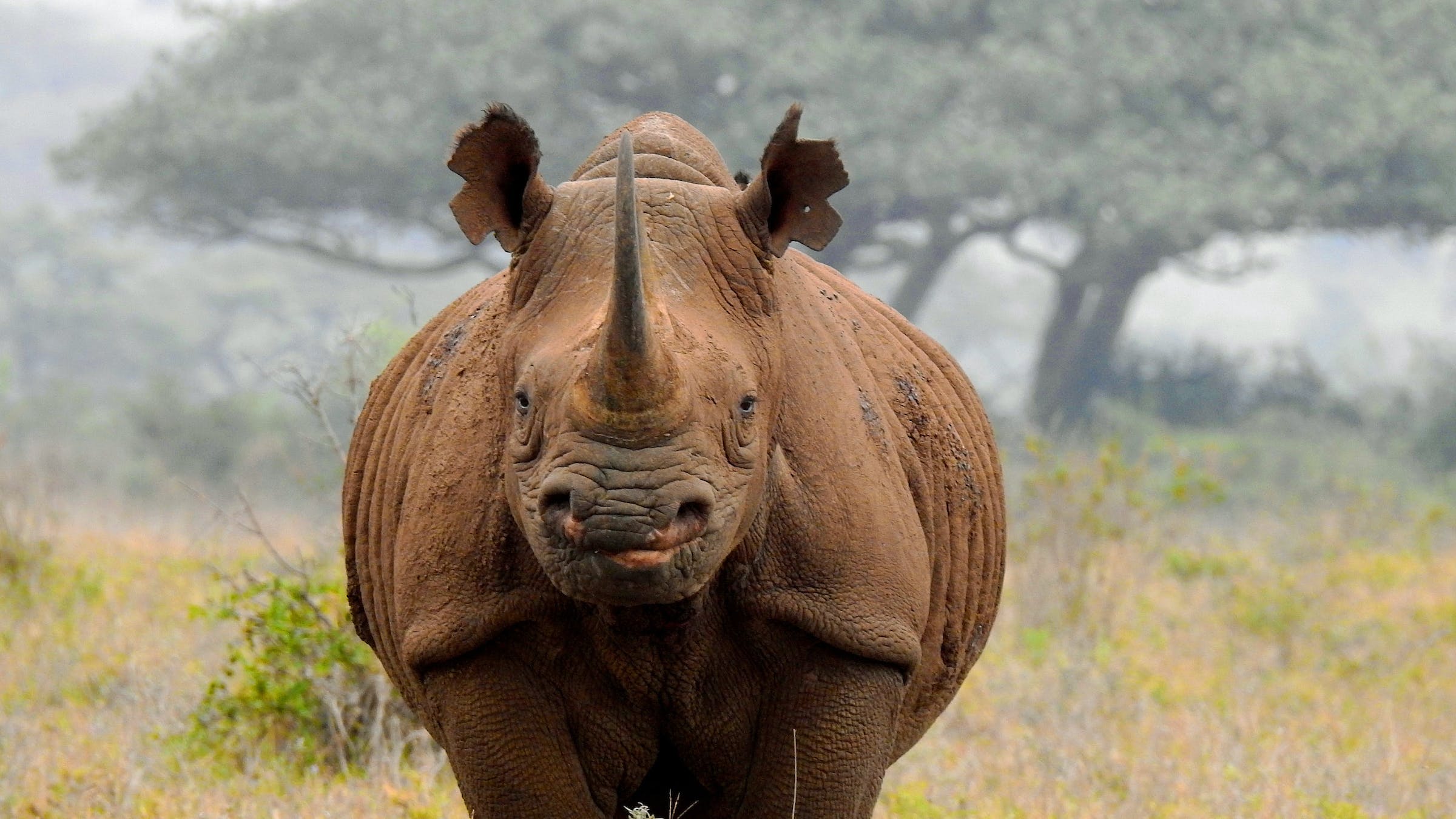 Majete Wildlife Reserve is the first park that fell under African Parks’ portfolio back in 2003. Black rhinos were eradicated from Malawi in the 1980s, but they were reintroduced in 2003 with a founder population of 8 adults. This population now stands at 25 individuals. Since their reintroduction into Majete, not one rhino has been lost to poaching. African Parks has received funding from the Lion Recovery Fund in the past and is now getting support from the Rhino Recovery Fund. This will increase their monitoring capacity to address the threat of poaching, as well as understand and devise a solution to the collapsing ear lobe problem that this population is experiencing.